Home » 108: Discover What To Say To Your Hot Market With My Powerful Scripts by Curtis Broome 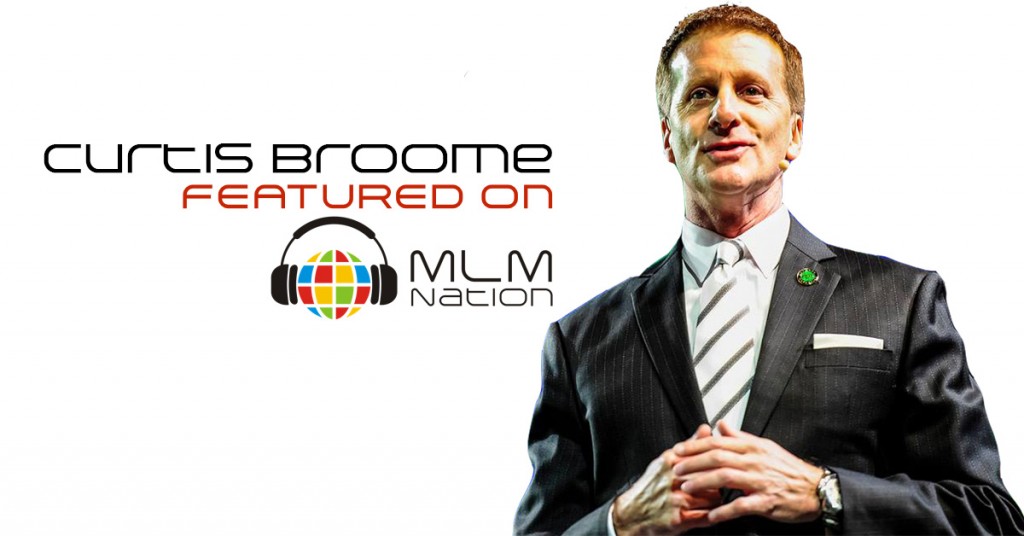 Your hot market are people who will always be there for you. Curtis Broome explains why we don’t need to sell to them. Also learn exactly what to say to your warm market with my powerful script

Who is Curtis Broome?

He’s also been the president of 2 international network marketing companies; one which grew to $200 million per year. It was a publicly traded company whose stock went from $1 to more than $26 when he Curtis served as president.

He and his partner, Lisa Grossmann have consulted with companies, executives and top leaders as well and providing coaching and mentorship throughout the years.

Curtis is currently a co-founder and President of a new company launching in Asia.

“It is not the critic who counts; not the man who points out how the strong man stumbles, or where the doer of deeds could have done them better. The credit belongs to the man who is actually in the arena, whose face is marred by dust and sweat and blood; who strives valiantly; who errs, who comes short again and again, because there is no effort without error and shortcoming; but who does actually strive to do the deeds; who knows great enthusiasms, the great devotions; who spends himself in a worthy cause; who at the best knows in the end the triumph of high achievement, and who at the worst, if he fails, at least fails while daring greatly, so that his place shall never be with those cold and timid souls who neither know victory nor defeat.” (Theodore roosevelt)