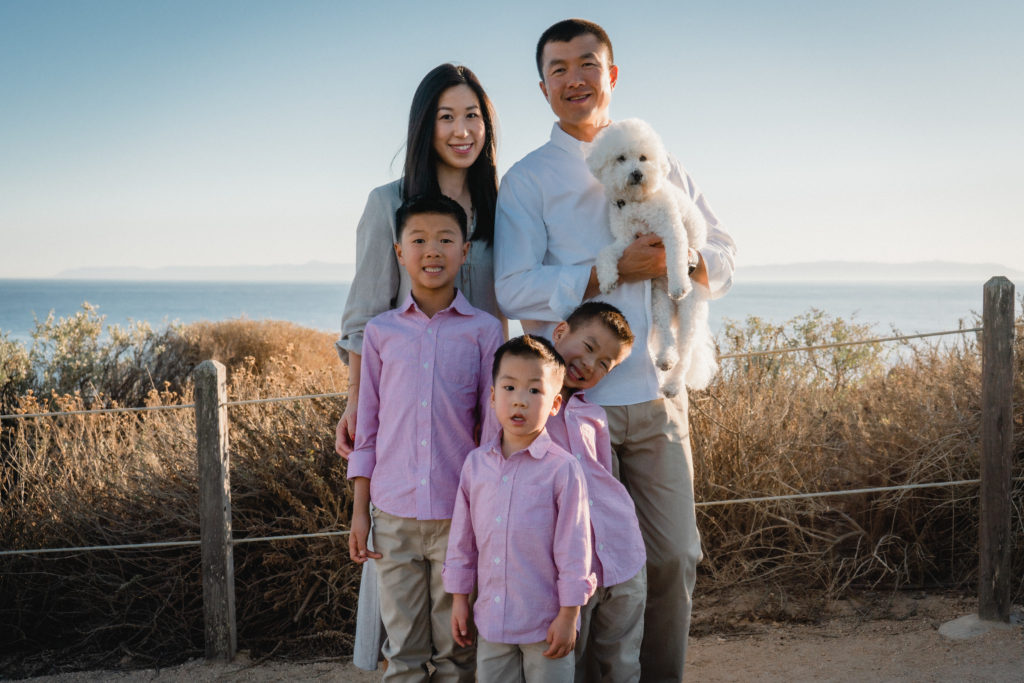 Simon is a follower of Jesus Christ, a husband, a father, a speaker, the author of the Amazon best seller, The Consistency Pill and the Founder of MLM Nation:  #1 MLM training on iTunes.

He is regarded as “The Oprah of MLM”, having interviewed over 500+ top income earners from around the world.

He got started in network marketing in 2003 and eventually built a team of over 200,000 distributors, creating a 7 figure MLM business for his family.

In 2013, he retired from building MLM to become a full time business coach, speaker and online marketer who helps network marketing distributors with Online Duplication, the same strategies he used to build his global team.

After he read the Purpose Driven Life by Rick Warren, Simon Chan discovered God’s purpose for him was to have a positive impact on as many lives as possible.”

Here is the anniversary episode of MLM Nation where Simon shares his story and life journey in a special 2 hour interview.

Simon Chan graduated from Columbia University and had a dream job working for the NBA, the National Basketball Association.

He became a very close friend with the first Chinese player to make it to the NBA, Wang Zhizhi. That led Simon to become a certified NBA player agent and he represented Wang for a short period before they joined with a bigger agency.

However, after he read Rich Dad Poor Dad, Simon discovered he was going down the wrong life path and realized he needed to start his own business.

In 2003, he started his network marketing business because Simon believed MLM is the only business that really focuses on helping others. Network Marketing would let Simon live his purpose driven life of having a positive impact on as many lives as possible.

Simon Chan used Online Duplication strategies to build a global 7 figure business of over 200,000 distributors in over 18 countries.

He quickly earned the Million Dollar Club recognition and won the prestigious President’s Award for being the fastest growing distributor in North America.

If you had to narrow it down to just 3 things that helped Simon become successful, they are:

Simon Chan grew up wanting to fit in like the rest of the kids but eventually learned that if you do what others do, you’ll end up like them.

He discovered that the key to success is to do the OPPOSITE of what everyone else does.

If most people quit, then Simon Chan does’t quit.

If most people watch TV, then Simon Chan doesn’t.

If most people don’t like to read, Simon Chan developed the habit of reading daily.

Simon learned to embraced being the Purple Cow and being different from the masses.

2) Use Online Marketing for Lead Generation

Simon Chan has been doing online marketing for MLM lead generation since early 2004 and it helped him create an endless supply of motivated prospects to talk to.

Simon also prospected his warm market and some of his key leaders were from his initial contact list but applying the latest online marketing lead generation sped up his success.

Simon Chan built a local team in the USA but also realized the advantage of going into new markets early and made the commitment to establish a strong foothold every time his company opened in a new country.

This vision led him to create one of the biggest teams in Malaysia and in the Philippines. Just from the Philippines alone, he has over 80,000 downlines.

In 2013, Simon Chan followed his passion and retired from building his MLM business to focus on coaching and training and co-founded MLM Nation.

Simon Chan and his wife, Kelly live out in Los Angeles, California with their 3 boys and Obi.

If he’s not spending time with them, Simon is either working out, playing sports with his kids or taking the time to learn something new.