Home » 145: Explode Your Leadership With The 4 C’s by Steve and Pasha Carter 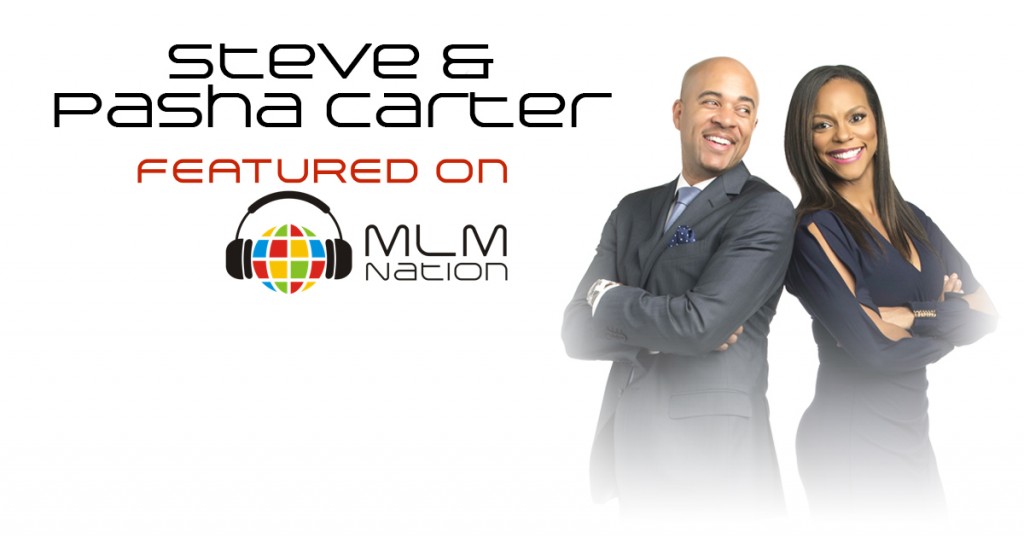 Your leadership may never be the same again. Steve and Pasha Carter reveal the 4 C’s you need to remember when dealing with your team. Also what to do when you don’t have stories of your own.

Who is Steve and Pasha Carter?

Steve and Pasha Carter are a power couple who both hold individual records in direct selling.

Pasha Carter was a former NFL cheerleader who turned multi-millionaire. She started her own business at the age of 23 and was earning a six figure income from home by her late 20s and became a million dollar earner in her 30s.

The Carters have been featured in The Wealth Choice, Success Secrets of Black Millionaires, Networking Times Magazine, Success from Home, Business From Home Magazine and many other publications and radio shows.

Steve: “You can’t make money and excuses at the same time. So pick one”
Pasha: “Build your own dreams, or someone will hire you to build theirs”

The Richest Man in Babylon by George S. Clason

Link to an online video