Home » 562: The Future of Network Marketing and What You Must Do To Protect Your Business by Randy Gage 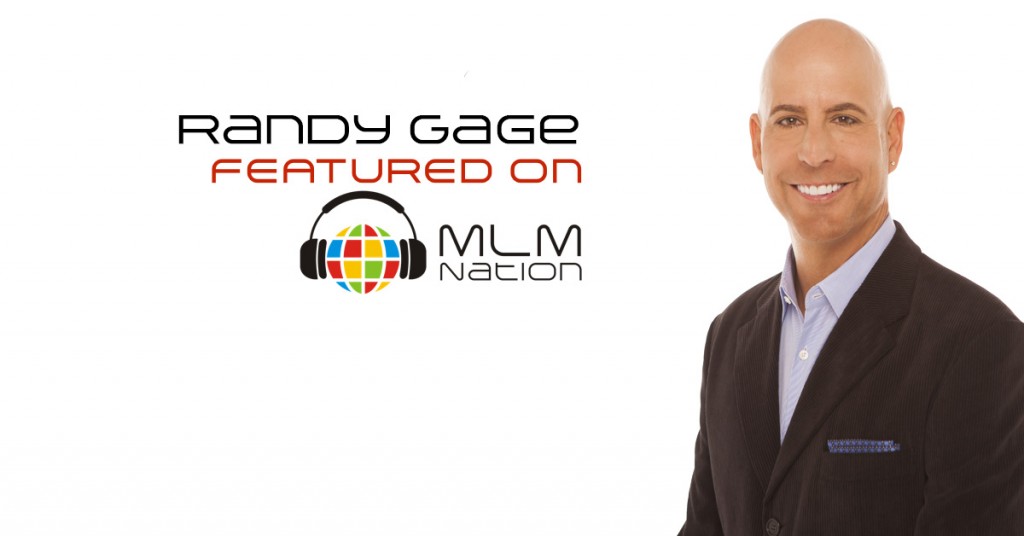 Randy Gage shares two major aha moments that helped him overcome rejection and helped him create duplication.  He also spends time talking to Simon Chan about the regulatory environment and the future of network marketing.

Who is Randy Gage?

Randy Gage is one of the most recognized MLM trainers in the history of network marketing. His training, Duplication Nation is one of the top selling training programs of all time and his 3rd party recruiting tool, Escape the Rat Race is also one of the most popular. In 2014, Randy was the first person inducted into the Network Marketing Hall of Fame.

Randy has also authored over 11 books translated into 25 languages and is coming out with his 12th book, Direct Selling Success; From Amway to Zombies

Randy has also spoken to more than 2 million people in over 50 countries and is also a member of the Speaker’s Hall of Fame.

This is Randy’s second time on MLM Nation. He first appeared on Episode 129 where he talked about Common Mistakes That Hold Most Distributors Back.

“Draw it from within!” (Randy Gage)

How to Build a Multi-Level Money Machine by Randy Gage

Risky is the New Safe by Randy Gage