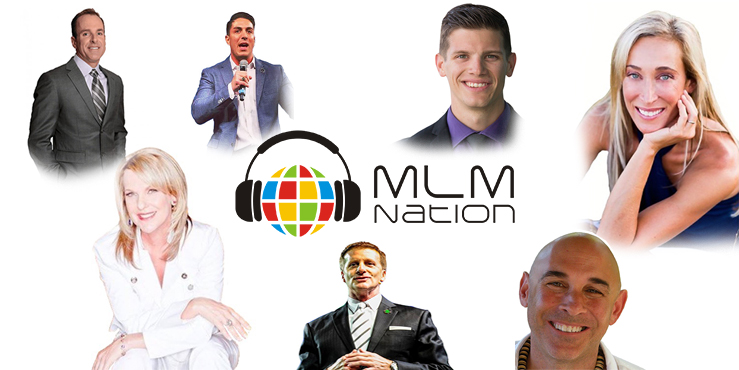 One of the most popular generic MLM training events is Go Pro Recruiting Mastery by Eric Worre.

The event features over 22 A-Class speakers from around the world.

Many of which have shared their amazing journey and valuable tips on our MLM Nation Podcast.

Listen & Download these amazing stories below. Each episode is filled with prospecting strategies, tools, and resources that helped them become one of the top earners in their mlm companies. 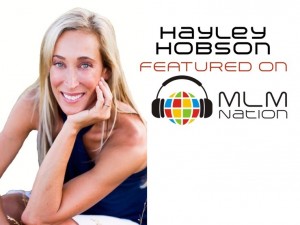 Hayley Hobson thought she had it all figured out. She would get a good education, get a good job and get a nice paycheck and then life will just work out.

Hayley did exactly that but after several years into a promising career, she realized she was dead wrong.

Not only did she feel that she wasn’t making an impact on others but she was run down, tired, sick and… sad.

Hayley reflected and found out that at the core, what she really wanted in life was to help others. Hayley realized she was always at her best when she helped others achieve their goals.

After getting started with network marketing, Hayley has been a super superstar. She has helped thousands become successful and has been interviewed and featured in hundreds of health and wellness publications.

Hayley is also the fastest ranking person in her company and has made over a million dollars last year.

It took her only 16 months to hit Presidential Diamond… 2 years to Double Diamond… and 26 months to achieve Double Blue Diamond.


Brian Carruthers: How I Earned Double The Income To My Job In My First Year 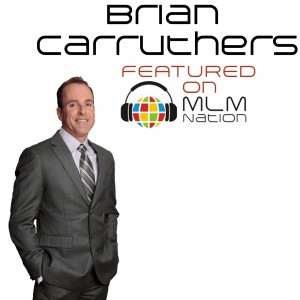 Brian Carruthers is an MLM legend.

He’s is a 7 figure earner and one of the top income earners worldwide.

Brian had a successful career in real estate before he turned to network marketing.

By the age of 30, Brian had built a team of over 100,000 distributors across North America. He’s become a success coach, helping people to dream and achieve their dreams.

Brian has been featured in numerous publications and also wrote 2 of the most recommended and read books in network marketing; Making My First Ten Million and the other book is called Building an Empire.

Donna Johnson: Why You Don’t Need a Long Presentation 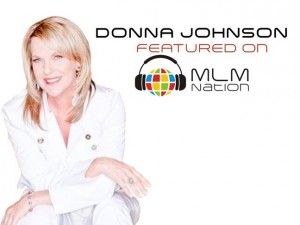 Donna Johnson is one of the top income earners in network marketing. Her team produces over $45 – 50 million USD per month and it’s still growing!

Donna’s passion is promoting ethical, sustainable business practices and her slogan is “no hype, the truth is enough and is more attractive”

Donna currently sits on the ANMP and Networking Times Board, and is a frequent speaker and author.

Outside of her business, Donna is also a mother of 5, and is married to Thomas Tidlund from Sweden, who’s also a top MLM leader in a different company. 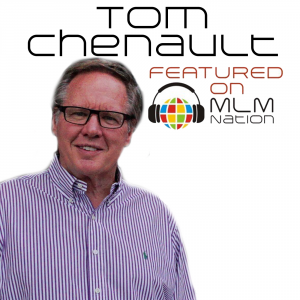 Tom Chenault is not just one of the top income earners in his company but he’s had over 20 years of experience in the network marketing profession and given so much back to the community.

He’s one of the founders of ANMP, (Association of Network Marketing Professionals), voted one of the Top 25 network marketers in the world and also won trainer of the year award by Business for Home.

One of Tom’s proudest achievements is being sober for over 25 years. His admirers describe him as caring, compassionate and selfless. Whether it’s helping the homeless, or students from the local high school, or contributing to the MLM profession, Tom is always giving back.

Adam Green: How To Gain Respect And Credibility From Older Prospects 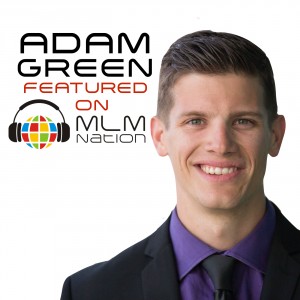 In just four years, Adam Green has gone from a personal trainer earning just $30,000 a year to earning a seven-figure residual income through network marketing.

By the age of 25, Adam had developed an organization spanning more than 30 countries and producing millions in monthly sales volume while positively impacting countless families.

Adam’s success has already been documented in publications such as Networking Times Magazine, Success From Home Magazine, and the best-selling book “The Four Year Career.”

Adam is also the author of the recently released book, “25 to Life; Jailbreak your 9-5 and Escape to Financial Freedom.”

The pinnacle of Adam’s financial success was reached on August 14th, 2014 when, at the age of 25, he officially became debt free when he paid off his entire mortgage; which was 20 years ahead of the amortization schedule.

Today, Adam is living a life of purpose, empowering others to succeed and accomplish their dreams. Through his business, Adam met his beautiful wife, Vanessa and they live in Red Deer, Alberta, Canada. 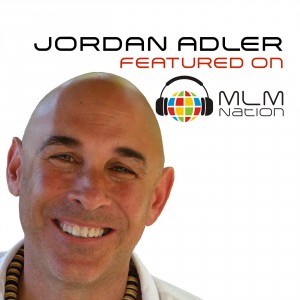 Jordan Adler has earned millions in network marketing and is currently the #1 income earner in his company.

He’s originally from Chicago, Illinois and grew up in a lower middle income family.  One day, when he was still in his twenties, he read a book about residual income that he picked up at a garage sale for 25 cents.  That little book had more impact on his financial future than his 4 year college degree.

Today, Jordan leads a team of over 150,000 distributors with his network marketing organization.  He travels the world supporting his team and coaching new distributors.

Jordan is also the author of Beach Money.  In my opinion it’s one of the best books on the MLM profession and is a must read for every MLM distributor.  In fact, Kimmy Brooke, who we had on episode 45 mentioned how that book helped make her business really take off.

Beach Money teaches you to create an income stream that comes in whether you go to work or not… and Jordan has done just that… He has helped compress 30 year careers into 3-5 years.

When Jordan is not at one of his mountain homes in Jerome, Arizona or on Mt .Charleston,  you’ll find him relaxing in Santa Monica, California, Las Vegas or possibly in some exotic location.

Jordans flies helicopters for fun and was recently accepted into Virgin Galactic’s Space program to become one of the first civilians into space.

Discover 71 Ways to Get More Leads

Get a checklist of 71 different ways to find more prospects.  Includes both online and offline methods.


Curtis Broome: Discover What To Say To Your Hot Market With My Powerful Scripts 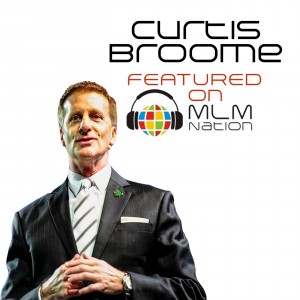 He’s also been the president of 2 international network marketing companies; one which grew to $200 million per year. It was a publicly traded company whose stock went from $1 to more than $26 when he Curtis served as president.

He and his partner, Lisa Grossmann have consulted with companies, executives and top leaders as well and providing coaching and mentorship throughout the years.

Curtis is currently a co-founder and President of a new company launching in Asia.

Calvin Becerra: How To Make Your Downlines Independent Faster 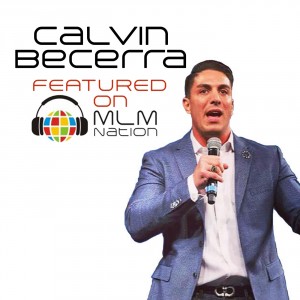 Calvin Becerra was raised by a single mom and has been working since he was only 8 years old. He paid for his own tuition so he could attend a private all boys high school and later became the first one in his family to attend and graduate college.

After graduation, Calvin got into real estate and did really well until the financial crisis in 2008. It was during that tough time that he discovered network marketing.

Calvin has over 8 years of MLM experience and has earned over $10 million in lifetime commissions and his team is spread across 3 different continents. During his entire MLM career, Calvin has been involved with only one company.

Calvin also met his wife, Shannon in network marketing and together they have 4 kids.

Want to Listen to These On Your Phone? 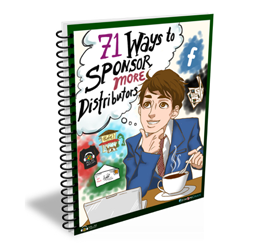 Here’s your free guide to get you started: 71 Ways to Sponsor More Distributors

Discover free lead sources both online and offline so that you never run out of prospects to talk to.

Click here to get this FREE guide and we’ll send it to you immediately.