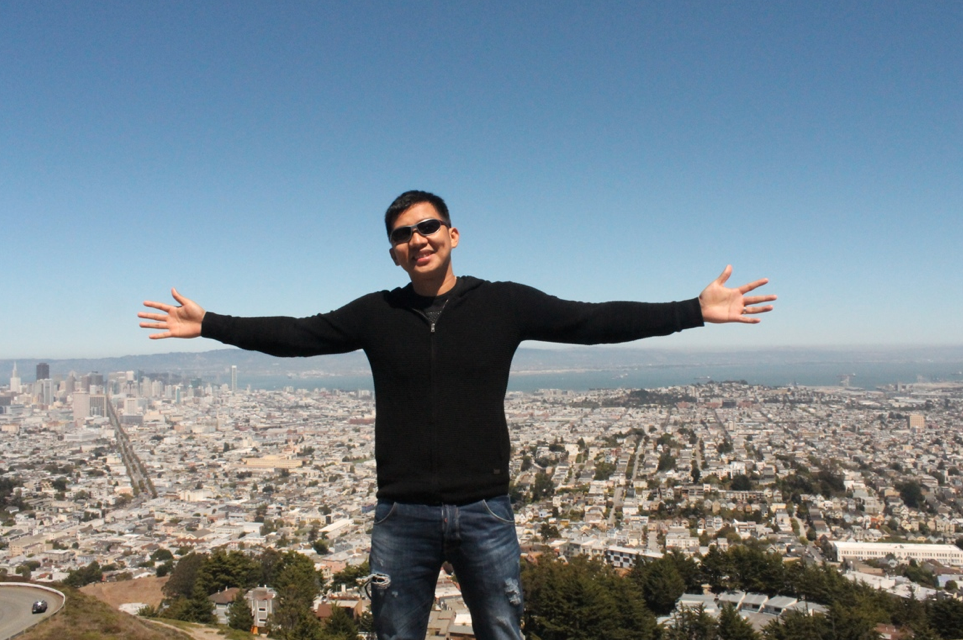 You may see all the nice pictures of my life now, but little do you know how bad things were when I was a kid.

I grew up in a very poor family. I was the fourth child out of six kids, and we grew up in a sidewalk in Manila. My mom was a domestic helper who lived in Hong Kong, and my dad drove a tricycle to make a living. Even though they worked hard, we never had enough money. I started working at a very early age at fast food chains, so that we would have food to eat and pay for our utilities.

I started a family early, and then had to work even harder. I was constantly looking for jobs that paid more. Aside from my normal jobs, I was selling jeans on the side, and also selling bibingka and puto bombing (Special Filipino rice cakes that are delicacies.) during the Christmas season so that I could have enough to survive.

Things got even tougher when I had my second baby. My baby was born prematurely, and I had to take out loans to pay for the hospital bills and have money to buy milk and diapers for him. 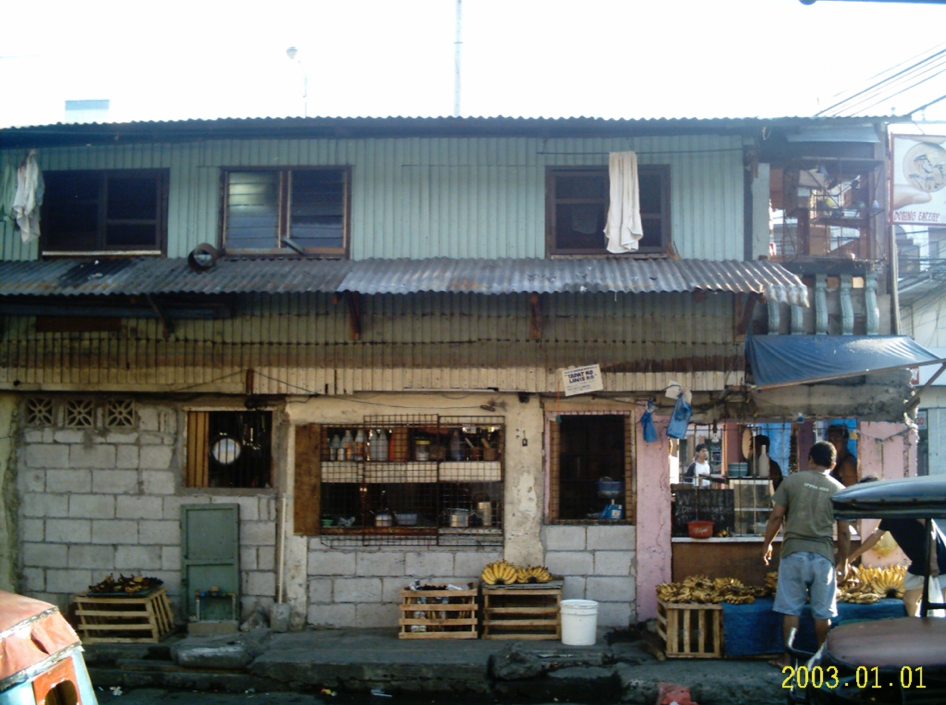 It was extremely stressful, and my wife was not very happy. When you have to worry about having enough money to pay rent and buy food, all the while hoping the electricity would not be shut down, life is hard.

It got to a point in 2008 that I considered leaving my family to work overseas so that I could earn more and send money back. But in order to do that, I had to get some experience first before my application would be accepted. My plan was to work as a room attendant in one of the famous hotels in Manila and after two years, they would send me overseas.

And then one day my uncle approached me with a network marketing opportunity. Initially, I was amazed at how much money you could earn. With MLM, I could earn enough income to stay with my family in the Philippines, and I wouldn’t need to work overseas. However, then I became scared. How could someone like me, who never had success, do well in MLM?

My uncle taught me that I had to face my doubts and fears if I wanted to be successful. He told me to just do it and my fears would go away. Since I had no money and knew that, even if I worked hard, I would be stuck and go nowhere for the next 20 years of my life, I decided to join and do the business part time. I had nothing to lose.

How MLM Has LIved Up To Its Promise

If you do the work and remain coachable, you can be successful.

After 1½ years of hard work and persistence, I started to see success. I was able to buy our six bedroom house in Paranaque (in Manila). We also finally owned our own cars, and we can eat anywhere we want without worrying about how much it costs.

Thanks to the income from our network marketing business, we can vacation anywhere we like without having to worry about the monthly budget.

It has allowed me to spend more time with my wife. In the past year we have traveled to so many wonderful places like Bali (Indonesia), Fiji Islands, Sydney (Australia), New York City, Washington DC, San Francisco, Salt Lake City, Hong Kong, etc.

We travel almost every month thanks to our business, and I am extremely grateful, especially every time I think back to how my life was only a few years ago. 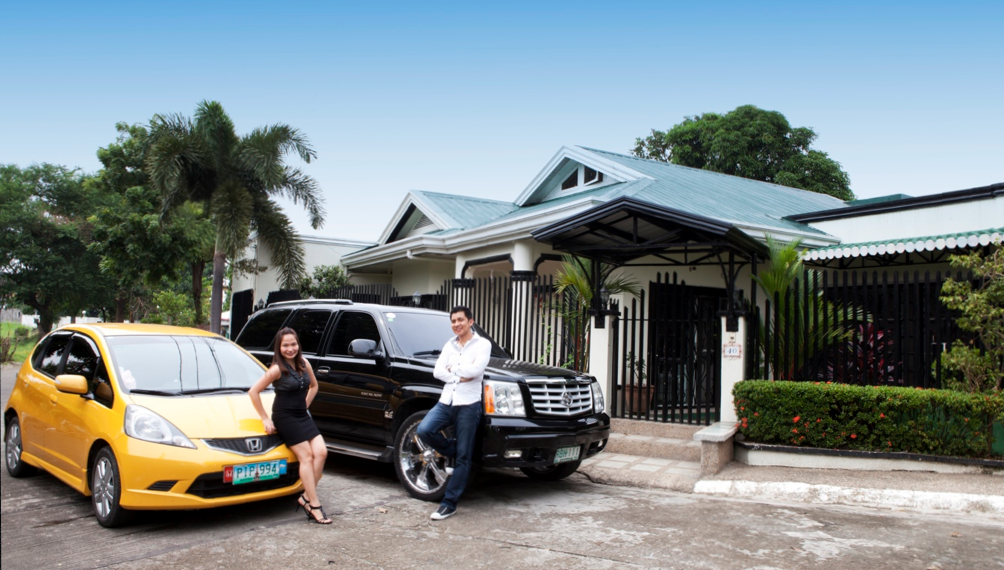 Be Coachable and Invest in Self-Development

One of the keys to my success is self-development. The business was REALLY hard for me in the beginning because I didn’t have the skills or the confidence I needed. I was not the “outgoing” type. I was not good with people. But I started to learn a little each day as I attended trainings and listened to the advice of people who were successful already.

I found myself getting better and better. I realized that, the more I learned, the more my business grew, so I started to read books and listen to audios consistently. The more I invested in personal development, the more successful I became.

Today, I make sure I devote time to personal development every day.

One of the requirements to be successful is to make a daily commitment to your success.

If you take this business seriously and do the business EVERY DAY, you will see the rewards.

Even after I became a full-time network marketer, I made a daily commitment to my team so that I would grow my business more. I would do meetings and presentations at our company office from 11am to 10 – 11pm EVERY DAY, six days a week. I would teach my team how to invite their prospects, and then I would present for them at the office. I would average six or seven presentations a day. Even if there were no prospects, I would be there. I would then use the time to train my downlines. But it was 12 hours a day, six days a week.

You HAVE to make the sacrifices in order to be successful.

I gave a lot of things up, but if you saw the pictures of where I came from, you would have done the same thing.

Just ask yourself, what is the WORST thing that can happen if you go out and be consistent and work hard?

You have nothing to lose!

So go make that commitment today! 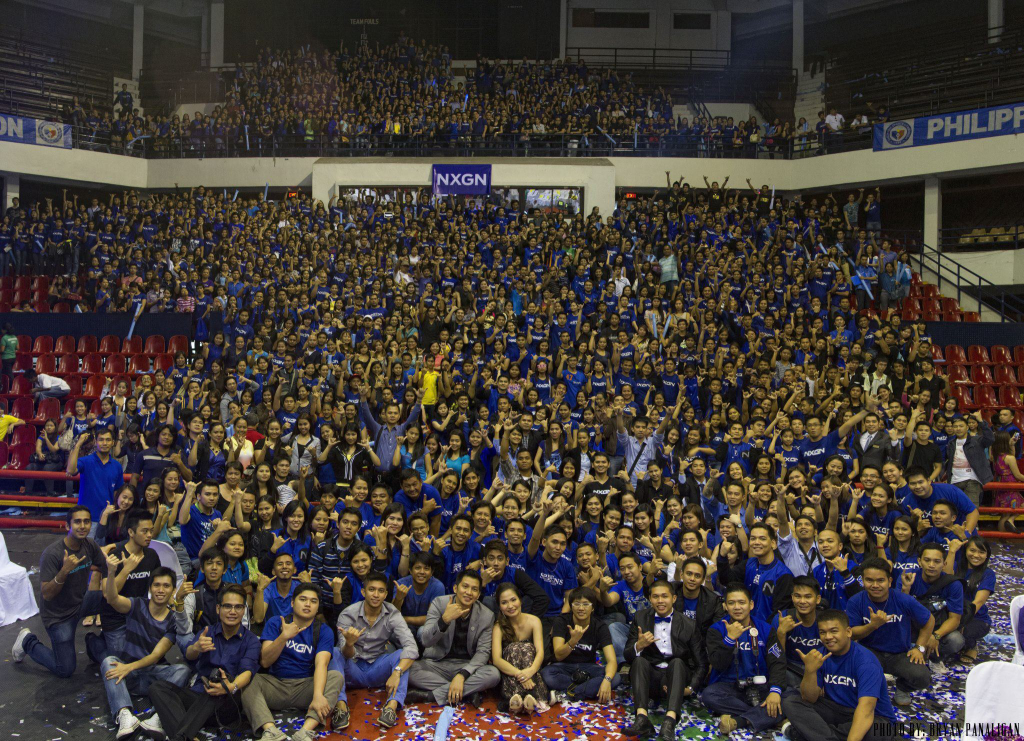 Nathaniel Sunio is a One Star Diamond Director and one of the top income earners in his company. He can be reached at nathanielsunio@yahoo.com