Home » 478: How to Build A Successful Business by Attracting and Recruiting Ambitious Women by Esther Spina 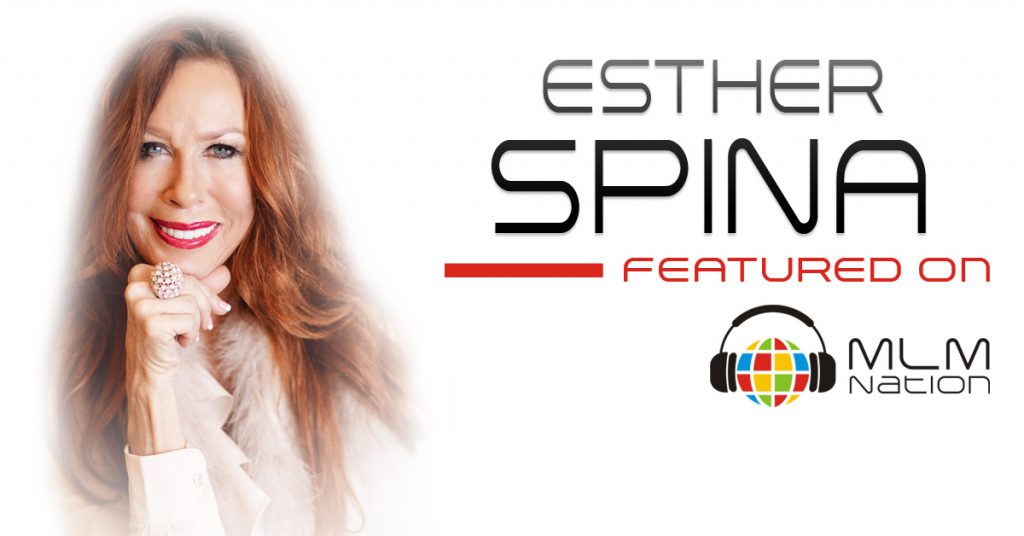 Who is Esther Spina?

This is the 3rd time Esther Spina has been featured on MLM Nation. She first appeared on Episode 58 and then on Episode 186.

She’s been a 7 figure earner and a top leader at her network marketing company.

Esther Spina is also the Ambitious Woman and is dedicated to teaching other women how to become ambitious themselves.

Esther began to recognize the need for women to partner together and train up one another in order to be successful.

She put that idea into action by creating the Ambitious Women network and is now an author, speaker, and mentor to women in the network marketing and direct sales profession.

The Ambitious Woman by Esther Spina

The Everything Guide To Network Marketing by Esther Spina

The Four Year Career for Women by Kimmy Brooke