Home » Lessons You can Learn from the Reluctant Entrepreneur 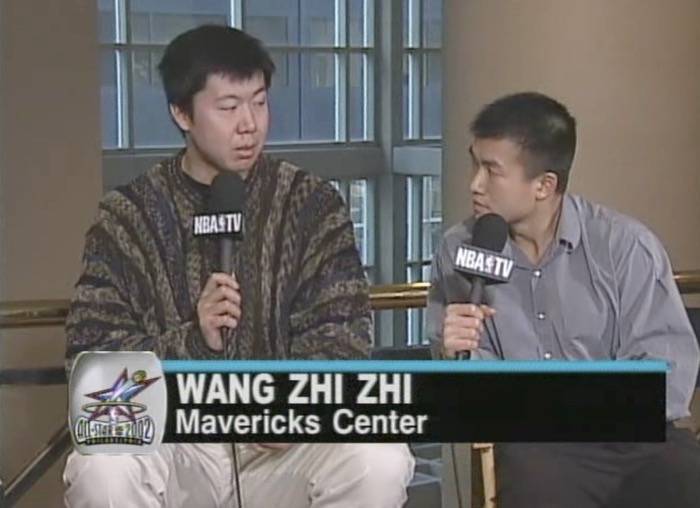 Recently I was in Dallas, Texas for a marketing conference. As I got off my flight, I realized that it has been a long time since I went to the state of Texas. Time goes by so fast. It seemed like only last year I was in Texas but it has been almost 5 years since I was down in the Lone Star State! Most of my traveling is international and I actually don’t travel within the USA much. The internet and using the latest online tools has made it easy for me to build my business throughout America without having to do much travel. 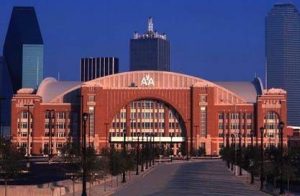 Going back to Dallas was a trip down memory lane. One of my favorite things to do when I visit a city is to go jogging in the morning and explore the city and get my workout in. About 10 years ago, I had come very close to moving to Dallas and as I jogged down the familiar streets, my mind was full of happy memories.

It brought back the days when I was employed at the National Basketball Association (NBA) and worked with Wang Zhizhiz, the first Chinese player to make it to the NBA. During those days, I used to travel to Dallas at least 1 – 2 times a month and had a fun time. I loved my job and wanted to work at the NBA forever. I got great perks and got to hang out with NBA players. I used to willingly work long hours and even slept at work a few times. I had a huge passion for basketball and never would have thought that I would start my own business and become an entrepreneur instead. I had wanted to be a “NBA lifer.”

Unfortunately as I got older, financial responsibilities increased and I realized that the salary and work hours demanded at the NBA would never allow me to fulfill the dreams that I had wanted to achieve. Maybe you can say I “matured” and realized that all the parties and NBA tickets and autographs would not allow me to pay the bills. More importantly, I also saw myself going down the same path as my father; which was working long hours and not being able to spend time with the family.

I realized that in order for my life to change and for me to achieve what I really wanted, I had to change. If I wanted to have BOTH time and money, I had to change careers and most importantly, I had to start a business and become an entrepreneur.

The NBA was a ton of fun and I appreciated every minute working there but I had to start a business. It was and still is the only way to financial freedom.

I was the “reluctant entrepreneur.”

Though it seemed like last year, it has been over 9 years since I last visited Dallas. So much has changed. As I reflect back on the those 9 years, I realized I learned 3 major lessons. I hope you can learn from my experience and apply what you learn so that you can become successful faster than I did.

My first big break in Dallas was when I became good friends with Wang Zhizhi who played for the Dallas Mavericks from 2001 – 2002. I never had a goal to become close friends with him. I just wanted to develop a relationship with him hoping that it could lead to something bigger down the road.

But Wang started to trust me after I helped him and provided value to him. I still remember he was impressed how quickly I sent video tapes of his first NBA game to his parents in China. This was before internet video was available in China.

Sending video tapes seemed like a simple thing but I remembered all the trouble that I had to go through to make that happen. It was all “overtime work” that I did not get paid for and late hours working that no one noticed …. such as… while other colleagues were out having a drink in the city, I was staying at the arena late so that I could pick up the video tapes ASAP before waiting to the next day… then I had to prepare the Fedex package to beat the deadline and have the tapes shipped to the dubbing facility so that the tapes could be converted to VHS. Then I had to convert the VHS tapes from NTSC format to PAL so that they could be viewed in China. Finally I had to pick up the copies from the dubbing facility and get the tapes shipped to China. It was stressful to get all this done within 48 hours AND still do my job responsibilities in Dallas. This was stressful and way beyond the job description but I realized the importance of speed. People want things fast and I needed to get tapes to his parents fast!

I had gone out of the way like this hundreds of times before and every time it led to nowhere. It never bothered me though because all it takes is 1 time and you get your lucky break. For me, my lucky break was about shipping a few video tapes to China.

The happy ending to this was through Wang really appreciated it and it started to build his trust in me. This trust led to a great friendship and eventually he asked me to leave the NBA to work with him. That was my first step towards success and was my first big break in life.

After I was able to win Wang’s trust with the video tapes, he started to let me in his world. I would hang out at his house all the time and I got to meet other NBA players. 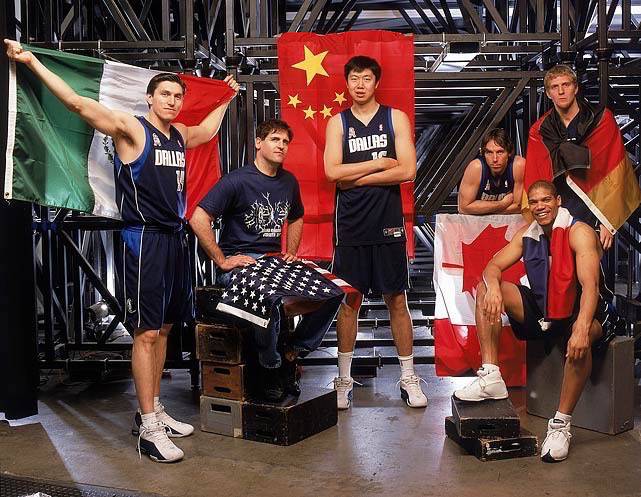 If you want to change your life, you must change the people that you spend time with. My ambitions for success and to have a better lifestyle was rooted in Dallas. Dallas was the first time I got to spend tremendous time with NBA players such as Wang Zhizhi, Dirk Nowitzki, Ed Najera, Steve Nash and Tariq Abdul Wahad. Even though I was close friends with only Wang but just being around these 5 players and seeing their lifestyle made me dream big. The 5 guys all came from different backgrounds and had different struggles but through hard work, focus and continued self development they made it to the top of their profession. Even though these players were in the NBA, every offseason they would bust their butts and work hard to improve different parts of their game. There really is no “off” season in the NBA. It is a nonstop continued improvement through practice, practice and practice.

Watching their work ethic and the rewards (their lifestyle) taught me that regardless of what career you choose, you must work hard and continue to get better EVERYDAY. It laid the foundation for me and is one of the reasons why I am a huge fanatic of self development and read over 1 book a week. I must continue to work hard and learn new things EVERY day.

Lesson 3: The Dots will Connect

Steve Jobs said it the best in his commencement speech at Stanford that as long as you work hard and put yourself out there, sooner or later things will make sense. 10 years later, it all makes sense in Dallas. Dallas was when I got my first break and also when I first realized that I needed to change and start my own business so that I could have the same lifestyle and perks as NBA players have. I started to separate myself from my peers at my job because I saw a life much better. I wanted to aim higher and go for loftier goals.

At the time I thought I would have a sports business or something like that… never would I have thought that I would instead have a successful global home business in the network marketing industry. But life is fun and takes interesting turns. Sometimes it does not make sense but later on, the dots will connect and it will all work out.

It will all work out as long as you get outside your comfort zone and put yourself out there!

Apply these 3 lessons. Put yourself out there. Do something different and weird. Do the extra work that no one notices. No one may pay any attention to you for the first 99 times but all it takes is 1 time and you will get your lucky break.

All the dots will then connect and things will make sense but you have to put yourself out there first.

For me, it all started out with a bunch of VHS video tapes.

P.S. If you interested to have me help you with a home based business or have a general business question about marketing and sales, feel free to Contact Me

P.P.S. Many of you have contacted me and enjoy the lessons that I have included in my past blogs.  If you are hungry and want to learn more tips on how to increase your productivity, improve your life and become more successful, I would like to invite you to become a member of Simon Chan Insider’s Circle. For a limited time Membership is FREE. Click Here to learn more.