Once upon a time, way before the internet and mobile phones was invented, I was a kid growing up in New York City. I was a huge baseball fan and my favorite team were the NY Yankees. 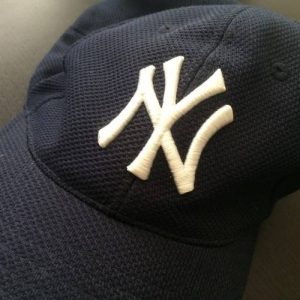 Every morning I would wake up and turn on the radio at 7:15 a.m. and tune into WCBS-FM 101.1 just so that I could catch Phil Pepe announce the scores from last night’s Yankees game.

Did my beloved Yankees win?

Who was the hero?

Who was the goat?

Baseball and the NY Yankees were all that I cared about as a kid.


Unfortunately the Yankees were not championship caliber at the time and I was always disappointed at how “we” barelymissed the playoffs each year.

However, my patience was rewarded years later when a baseball legend in a Yankees uniform arrived 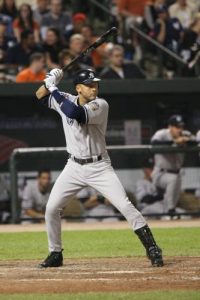 His name was Derek Jeter.

After 20 years and 5 Championships, 14 All Star appearances later, Derek Jeter will retire after the season ends this year.

Whether you like the Yankees or not, almost everyone admits that Derek Jeter is a class act and a special player.

Below is an outstanding video about Derek Jeter

To understand his impact on the game of baseball, there is even talk about featuring a silhouette of Jeter in Major League Baseball’s logo.

If you want to be successful you simply copy what successful people do.

The blueprint and mindset for success is the same regardless of whether you are a MLM distributor or a professional baseball player like Derek Jeter.

Right before Jeter’s last All Star Game appearance, ESPN did a good interview with him.

If you want to skip the 6 minute interview, here are 5 Lessons we all can learn from Derek Jeter on what helped him become one of the all time baseball legends.

“The thing that I prided myself on in my career was consistency…I take pride in being consistent… I want the organization to know what to expect when I take the field.”

How consistent are you in the activities that you must do each day?

You can tell a champion by how he practices and gets ready for a game.

“I work extremely hard at it. I don’t take too much time off in the off season. I have my routine. I stick to it and I am pretty disciplined.”

What about being tired and not having time?

Jeter says,“So many people are insanely busy nowadays, and it’s easy to say, ‘Ah, I’ll workout tomorrow.’ But you have to set aside a time and stick to that schedule.” 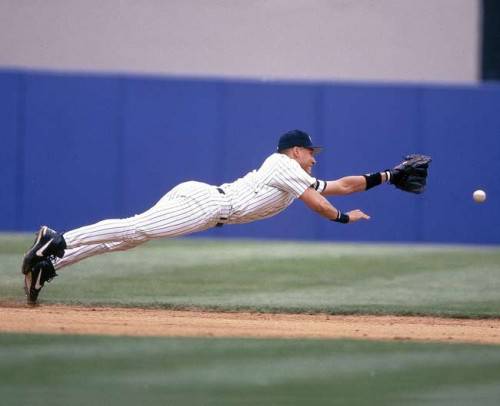 “There may be people who have more talent than you, but there’s no excuse for anyone to work harder than you do – and I believe that.”

“The last thing you want to do is finish playing or doing anything and wishing you would have worked harder.”

How hard do you work at your business?

The People You Spend Time With Matters

“Surround yourself with good people. People who are going to be honest with you and look out for your best interests.”

Who are the people you spend time with?

Do you spend time with people who are better than you and can influence you in a positive way?

In MLM, you can make money or make excuses but you can’t make both.

The same applies for baseball.

Jeter says, “When I was younger, I was always taught not to make excuses.”

Are you making excuses or are you focusing on how to overcome your challenges?

5 Lessons from a Baseball Legend

You can watch Jeter’s full interview with ESPN here but if you want to sum why Jeter is a baseball legend it can be this:

Successful people work hard and have consistent routines. No matter how tough things get, they never make excuses. Like everyone else, they make mistakes but they surround themselves with good people who are positive influences.

And when you do all that, not only do you become one of the greatest ever but you get RESPECT from everyone.

Hats off to Derek Jeter.