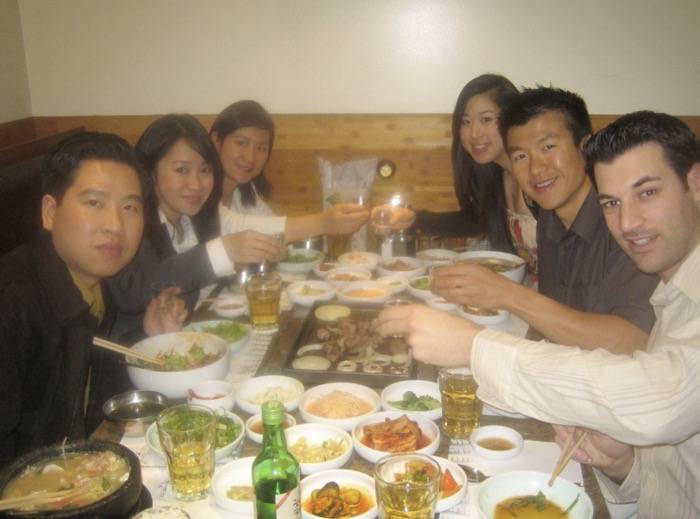 Normally, most people would commit themselves to one of these things in a year.  I have no idea how Kelly and I did it, but we got all 3 things accomplished in 2008!  It just shows that when you write your goals down, they will happen!  2008 was a great year and here’s a recap.

I also had my debut on my recorded CD.  My training on “The Million Dollar Business” was recorded and released on March issue of USANA’s Lifemasters CD