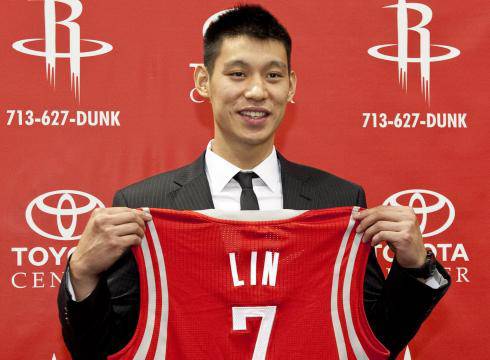 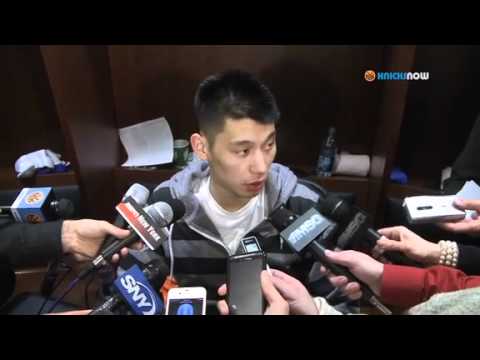 The unthinkable happened last week in the sports world. 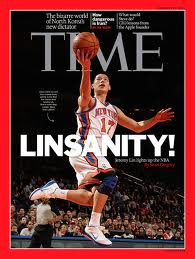 Just a few months ago, Jeremy Lin, who was playing point guard for the NY Knicks was in the center of all media attention around the world. The unwanted Harvard graduate went from no name to ultra star status in less than 6 weeks and was on the cover of all magazines around the world. Jeremy Lin proved to the world that you can be successful through hard work and patience and not only did he make it to the NBA, he made it BIG!

Among Asian Americans like myself, he was a hero to millions and especially to the citizens of New York City. 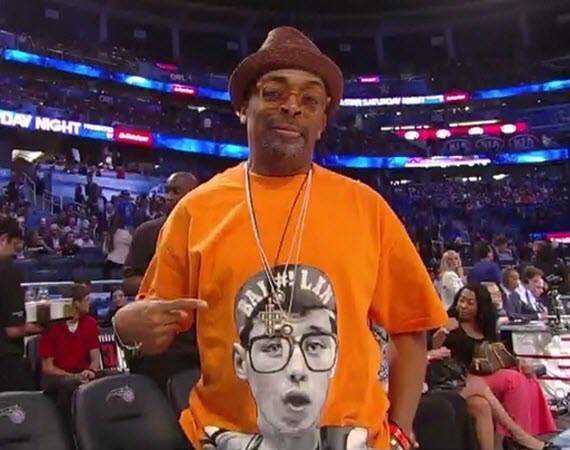 Jeremy Lin was shining brightly in the media capital of the world in NYC and it was the best thing that had happened to the New York Knicks in years.

Millions of people around the world who don’t care about basketball started to read about him and the NY Knicks generated buzz in NYC again and gained tons of casual fans.

Most exciting that happened in NYC in years.

Between the NY Knicks and Jeremy Lin, it was a marriage made in heaven.

And just like that, he no longer plays for the them.

The NY Knicks let Jeremy lin walk away last week when they decided not to match the Houston Rockets’ ridiculous contract of $25 million for 3 years. (Note: If the Knicks signed him, it would have costed them $45 million because of salary cap “luxury taxes.” Houston does not need to pay this tax)

Everyone assumed that the NY Knicks would keep and resign Jeremy Lin but the unthinkable happened and people are still talking about it now.

NO ONE expected the Houston Rockets to come in and throw that type of money at Jeremy Lin.

Some say that the NY Knicks should have matched and kept him. Some say Houston was crazy to give him that contract.

Was Jeremy Lin really worth that much money?!

Jeremy Lin as a Player

I think it is fair to say from a basketball perspective, Jeremy Lin was definitely not worth it. There was huge risk and those type of contracts are normally given to proven established players. Lin played like a superstar for only 6 weeks before he got sidelined with a knee injury (meniscus tear). He has never played a full season and though his injury is not serious (it was the same knee injury that I had 2 years ago), it is nevertheless a knee injury and those are always worrisome.

There were also rumors that other players on the Knicks were jealous of his huge contact and the jealous would create dissension and poor team play.

Of course, Lin can prove us wrong but most basketball experts would say the contract is ridiculous and not worth it.

Jeremy Lin’s real value is in the economics and how much revenue he brings to the NY Knicks.

During his sensational play, the NBA gained huge millions of casual fans; fans who normally don’t follow basketball but got interested because of Jeremy Lin. For example, even my mother in law and my 80 year old grandpa started to follow the NY Knicks because all they talked about in the Chinese media was Jeremy Lin. My Malaysian friends who can’t name 5 NBA players started to talk about him…

Gosh, just look at me. I can’t stand the NY Knicks (they’re constantly pathetic and have terrible management) but even I found myself starting to root for the Knicks last season!

The NY Knicks got huge benefits and PR coverage and it seemed obvious that Jeremy Lin was worth it from the huge amounts of Jeremy Lin merchandise that was sold.

The Reality of Jeremy Lin’s Economics is Not That Obvious

The Houston Rockets, who have own of the worst attendance rates in the NBA will gain an immediate boost from Jeremy Lin. It will generate a huge spike in attendance especially if you factor in Houston’s big Asian population.

But for the Knicks it is a differnet story.

Jeremy Lin was NOT worth it for the Knicks to Keep

From the outside, it seemed like the NY Knicks gained a tremendous economic boost but the reality is not what you think.

Not much additional revenue from Ticket Sales

The Knicks already sell out so there was no additional ticket revenue that could be earned.

Not much additional revenue from Merchandise

As part of the NBA’s League Sharing program, licensing and merchandise sales are pooled together so that no one player nor one team benefits from one player. For example, the Charlotte Hornets benefit as much as the NY Knicks did per merchandise sale even though Jeremy Lin played for NY and not for Charlotte. This is the NBA’s version of the rich supporting the poor.

So the Knicks don’t gain much.

Not much additional revenue from TV Rights nor Media

TV contracts and stadium signage deals are almost all long term deals that are signed to prevent small, unpredictable shifts such as a sudden popularity of a player (Jeremy Lin) or when a team suddenly goes on a losing streak due to injuries to a player. These long term deals provide the teams steady predictable income.

So again, the Knicks don’t benefit much financially.

What about Casual Fan?

The casual fan normally doesn’t pay $100 for basketball seats. (and even if he wanted to, the Knicks are already sold out).

The casual fan may buy some merchandise but how much? How many jersey sales from how many fans would it take to make up $45 million?

And in worst case scenario, if Jeremy Lin bombs and doesn’t play well, then there are no jersey sales at all.

I Still Wish He Was a Knicks Though

The Knicks made the right decision to let him go.

I’m a huge Jeremy Lin fan but he was NOT worth it for the Knicks to keep him.

From both a basketball and business standpoint, the Knicks made the correct but unpopular decision.

My heart still wishes he was a NY Knicks though. The story last season was too good to be true and it would have been nice to see it continue this upcoming season.

But though it was unpopular, the Knicks management finally made a correct decision and went against their emotions and let Jeremy Lin go.

The only thing that could prove that the Knicks made the WRONG decision is if Jeremy Lin continues to get better and becomes a top 15 NBA player; and that is what I’m hoping for. 🙂

I guess we just have to sit back and watch. Only time can tell.

P.S. If you interested to have me help you with a home based business or have a general business question about marketing and sales, feel free to Contact Me

P.P.S. Many of you have contacted me and enjoy the lessons that I have included in my past blogs.  If you are hungry and want to learn more tips on how to increase your productivity, improve your life and become more successful, I would like to invite you to become a member of Simon Chan Insider’s Circle. For a limited time Membership is FREE. Click Here to learn more.